The Lost Form of Communication 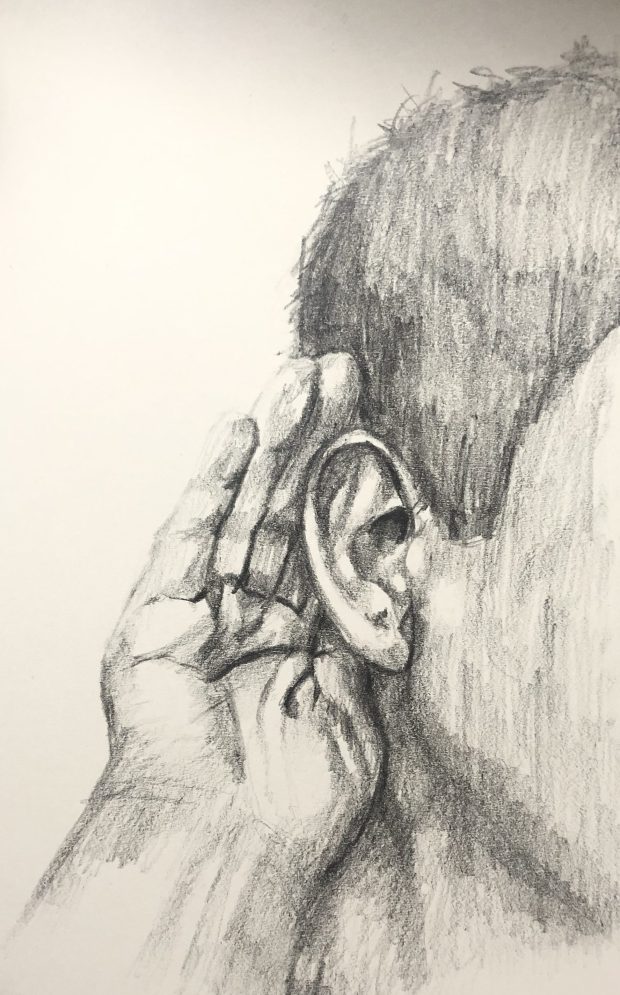 In this day and age, most of us have some form of materialistic values, usually revolving around the latest iPhone or some other piece of technology. However, this desire to acquire goods may be harmful to a human trait that all of us possess: communication. The art form that consists of listening to another and having actual conversations of value is being lost on this generation. Whether it’s shutting oneself in to binge watch the latest show added to Netflix or watching an endless stream of YouTube videos, it results in the declining usage of our communication skills. And just like what happens to all skills when we begin to stop practicing, they gradually become harder to employ.

Listening, in particular, is being lost. Everyone is guilty of zoning out on occasion or tuning out background noise deemed insignificant. However, this habit has been slowly creeping into regular, day to day conversations with friends zoning out while another is talking. Sophia Singer, a Frank Sinatra School of the Arts (FSSA) senior film student, admits to this.

“If there’s a subject or topic that I’m not interested in I usually just sit there and pretend to know what they’re talking about and just nod and smile and sing things like ‘yeah, yeah, cool, cool,’” Sophia said.

Sophia is not alone on this matter. Melani Bonilla, another FSSA senior film student, is also guilty of not listening to others.

Melani is obviously joking in the latter half of her statement, but it does frame an important question. With attention spans clearly decreasing from past decades, what are the root causes of the lack of listening between individuals?

Is it the advancements in technology that practically beg our eyes to stay glued to the screen? Or could it simply be that people are annoying?

Andriana Kourkoumelis, another FSSA student, believes that technology is the reason.

“The amount of things we do on phones mindlessly are simple distractions that can make us even less immersed in a conversation without even noticing,” she said.

While technology has been wonderful to our society, connecting people nationwide, this communication is fake, a fabrication of what it’s really like to interact with people. Rather than hiding behind screens people should seek out others in person to regain what this generation has lost.