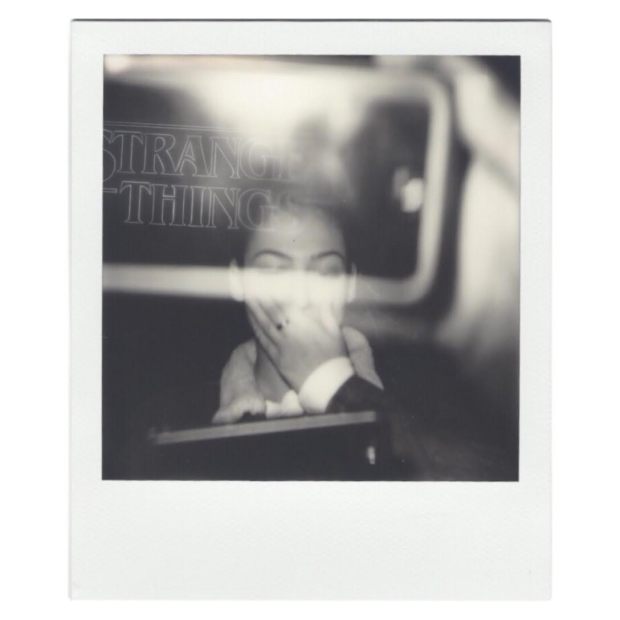 Digital beats created by huge synthesizers. Neon colors clashing with diluted tones. The drama of adolescent adventure playing out on the silver screen. All of these ’80s motifs are making their way back into the pop culture spectrum of today. But while the unique and artistic culture of the past is returning, does it actually mean we’re bouncing back from the wall we’ve hit in modern arts and culture?

Since the second installment of the electrifying Netflix series Stranger Things was released, the massive fan base that has crowded the show is a perfect example of the “throwback culture” that has pervaded the new generation. The drama series, nominated for four Golden Globes this year, manifests tropes from the ’80s by culminating everything from the archetypal fashion to the consumerist culture-shocks of the decade in one beloved story that is reminiscent of films such as The Goonies.

Frank Sinatra School of the Arts’ english and journalism teacher, Mr. Scheiner, weighed in on the Stranger Things craze.

“I find myself getting mad at the screen for the show’s blatant borrowing of iconic movie scenes and motifs from the 1980s,” Mr. Scheiner expressed. “They have cobbled it all together: from The Goonies and Gremlins to Karate Kid, E.T. and even some of the John Cusack ‘romance’ comedies. Everyone gushes over Stranger Things, but they may not go back to the source material that inspired a lot of it.”

This such source material is sometimes unbeknownst to the thrift-shopping, vintage-copping young bloods that watch the show and indulge in the culture. 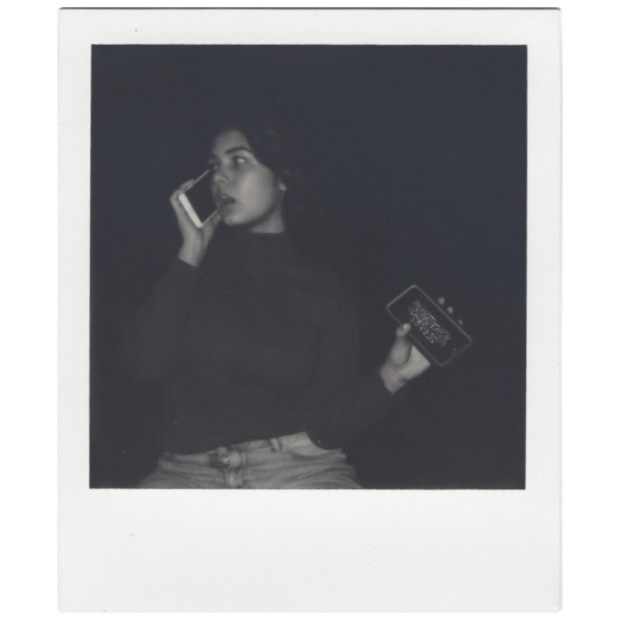 There is a lot to be said about being unconscious to the culture. It is too often that students are noticed wearing certain “throwback” pieces without having knowledge of what or whom they’re wearing.

“Sometimes when I ask [students] about a Goonies or Gremlins tee, they have either never seen the movie or don’t know much about it,” Mr. Scheiner added.

There has also been a recent rise in the appearance of acid-washed Pink Floyd shirts and diluted Guns & Roses tops at stores like Forever 21 and H&M- insinuating a sacrifice of the music for the trend.

“When I was a teen, you wouldn’t wear a band t-shirt if you weren’t familiar with their music,” Mr. Scheiner reminisced.

Dylan Pantaleo, a senior-film major at FSSA, had a few words on this inclination.

“I feel that the clothing you wear should represent you and what you like personally,” Dylan said.  “So, when people buy shirts for bands they don’t listen to, I feel it’s illegitimate.” 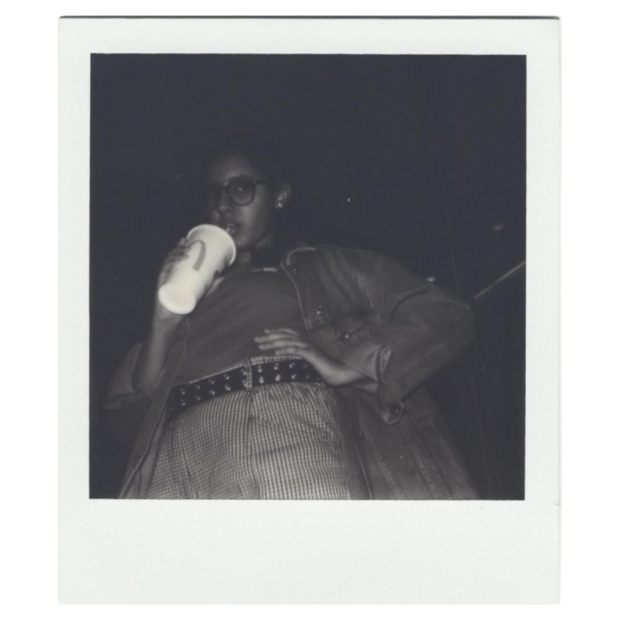 However, there are some that have a different take on this condition; one being Xavier Means- a 17 year-old vocal major at FSSA.

“I get why it would be a problem for fans of the band because they spent time learning the culture and music of the band, but it’s fashion,” Xavier said.  “There’s a difference between fashion and music. People complain about things like that, but they don’t say anything when people buy a Gucci shirt just because it’s from the brand Gucci.”

While we can all pondered over the intentions of throwback culture, there is one consensus that seems to cross everyone’s minds; this culture shock is simply a tribute.

“I feel we live in a time where ‘good style’ is determined by tags and brands rather than how unique the clothing can be, which is how I feel style should be developed, something that was prominent in the ’90s,” Dylan explained.

Xavier not only agrees with this, but went into specifics on his observations of the sense of praise for the past. “The throwback culture that we see now is simply paying homage,” he said. “Like the Louis Vuitton collection with Dapper Dan, and the recent Versace collection. It brought back the same models that debuted almost 20 years ago, to pay homage.”

Now the question begs, where do we go from here? In Xavier’s eyes, the future is filled with blurring lines.

“I think we will see more models who can also create some of the hottest beats, or actors who can paint just like the likes of Basquiat,” he elaborated.

For Dylan, fashion will embody industrialism.

“More and more everyday, I see people wearing Carhartt and Dickies, along with baggy, relaxed fit pants,” he explained. “I feel the next direction will be a rugged, manual labor looking look.”

In Mr. Scheiner’s eyes, the future is filled with endless possibilities.

“I would say don’t get discouraged by the old adage: Everything’s been done before. The truth is, it hasn’t,” he advised. “You just need to find your own voice and take ownership of what you believe in by borrowing from the past and the future.”

← A Word With the new AP of Organization, Math and Science
Citi Bike is Taking Over Astoria →