The Life and Legacy of the Five Foot Assassin 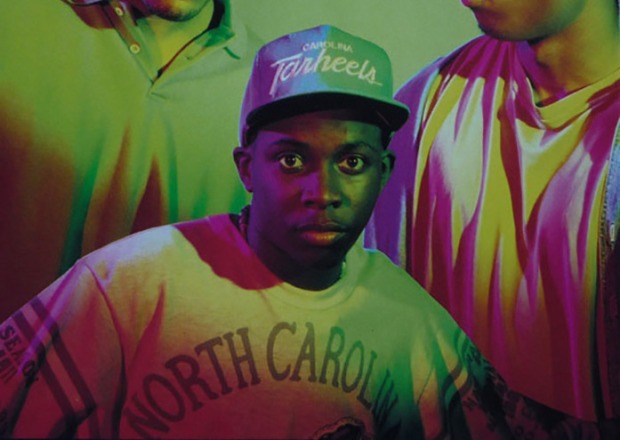 Phife Dawg died in March at the age of 45.

Malik Izzak Taylor, more commonly known as Phife Dawg of A Tribe Called Quest, lived an extremely successful life. As a high schooler, Taylor formed what would become one of the most successful rap groups in the history of Hip-Hop. His amazing rhythm and unmatched flow has solidified him as one of the most underrated rappers of all time.

Phife was born on November 20th, 1970 in St. Albans, Queens. He grew up extremely passionate about two things: music and sports. Following his dreams and his passion, Phife and his close friend and classmate Jonathan Davis (more commonly known as the rapper Q-Tip) formed a rap group which they called Tribe. What started as a hobby turned into a dream come true as the young artists worked toward an eventual record deal with Jive Records. After gaining traction and headlines, the group, now A Tribe Called Quest, produced its first studio album: “People’s Instinctive Travels and the Paths of Rhythm” in 1990.

Phife’s career blew up with the release of Tribe’s second studio album, “The Low End Theory” in 1991. Phife used the outlet of music to tackle social and political issues while maintaining his funky rhythm and intuitive lyrics. At this time, Phife coined his most notable nickname, “The Five Foot Assassin,” referring to his 5’3 height with pride and confidence.

“The Low End Theory” is considered by many Hip-Hop aficionados as one of the most underrated and influential rap albums of all time, having an impact on artists such as Kendrick Lamar, Mac Miller, and Kanye West, who all paid tribute to the late Malik Taylor.

Phife passed away at the age of 45 in his home on March 22, 2016 with his wife and family in his company. It was no surprise to his fans, who were well aware of Phife’s existing condition. Phife dealt with Type 1 Diabetes since he was diagnosed at the age of 20, which he often rapped about openly. Phife would refer to himself as the “Funky Diabetic” and openly rapped about disobeying his physical. He also often rapped about overcoming and ignoring his condition because of his free spirit. Complications from his diabetes also required that his wife, Deisha Head Taylor, donate a kidney in an emergency procedure in 2008.

Many people had no clue who Phife Dawg was upon hearing the news of his death, but true Hip-Hop fans around the world were taken aback by the news. Kendrick Lamar, who heard about Phife’s passing while performing in a packed stadium in Australia, had his entire crowd chant in salute to the Hip-Hop pioneer. Artist Mac Miller also paid tribute to the group by creating an ATCQ remix track where he blended some of Phife’s most memorable moments. Lastly, Kanye West tweeted out:

“All respect prayers and love to Phife’s family, Thank you for so much inspiration.”

If you’ve never heard of Phife Dawg or “A Tribe Called Quest,” do yourself a favor and listen because their music is legendary and they’ve probably inspired some of your favorite artists.

Rest In Peace to Malik Izzak Taylor AKA The Five Foot Assassin. Your funky flow, passionate expression of self, and total warm heartedness will be missed.

← Aida is Here
Sinatra Gets Ready for The Music Man →