Teachers Switch it up in the Classroom 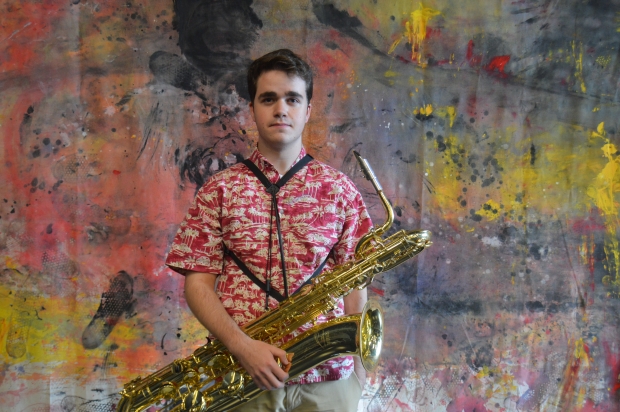 Teachers are always creating new ways to teach a subject, whether it’s changing the book you’re reading, assigning projects, planning to do a fun experiment in the lab, or even adding new techniques to their curriculum. This school year it seems that teachers at Frank Sinatra School of the Arts have been applying new teaching techniques to help their students in various ways.

One English teacher, Ms. Muskaj changed one of her assessments for her one sophomore class during 8th period. The class recently read the play A Doll’s House by Henrik Ibsen, and she let them vote on whether the students wanted their test to be a traditional essay or a mock trial. The majority of the class had voted for the mock trial, which is something Ms. Muskaj had not yet done with any of her classes. Ms. Muskaj assigned each student a character, had students be judges, witnesses, prosecutors, etc. The students were expected to go home and go over their roles within the mock trial to be prepared to act out the trial in class. They were given a week to prepare for the actual trial that took place in the classroom.

“It’s a fun creative way instead of the traditional method, but there are still traditional results,” Ms. Muskaj says.

Also, the mock trial teaches the students persuasion skills and argumentative skills. They’re learning to use evidence to back up what they’re trying to prove or object to within the trial which eliminates opinion.

Ms. Muskaj isn’t the only teacher that has incorporated new teaching techniques. The new jazz band teacher Mr. Ricks has been exposing the jazz band to new playing techniques. Mr. Ricks began taking jazz seriously at the age of 15 when he was paid $50 for his first gig playing the trumpet. At around the age of 19 he began to help other kids with jazz and provided lessons for them.

Mr. Ricks believes that bands have an amazing sound when playing all together, but many lack the ability to sound as well when instruments have their solos. That’s why he is teaching solo techniques.

“I’m focusing on jazz solos and I’m developing kids to be great jazz soloists,” Mr. Ricks stated. Not only is he focusing on solos, but he’s also focusing on transcriptions. Transcriptions are an arrangement of a piece of music for a different instrument, voice, or number of these.

“Mr. Ricks teaches us how to play the same songs in different ways,” Griffin Koelbel, a junior in jazz band who plays the baritone saxophone, said.

This is where the use of transcriptions comes into play. Griffin also states that along with the different ways of playing one song Mr. Ricks has added more dynamics, new ways to end songs and shortened the cut-off to songs.