Not only a Dancer 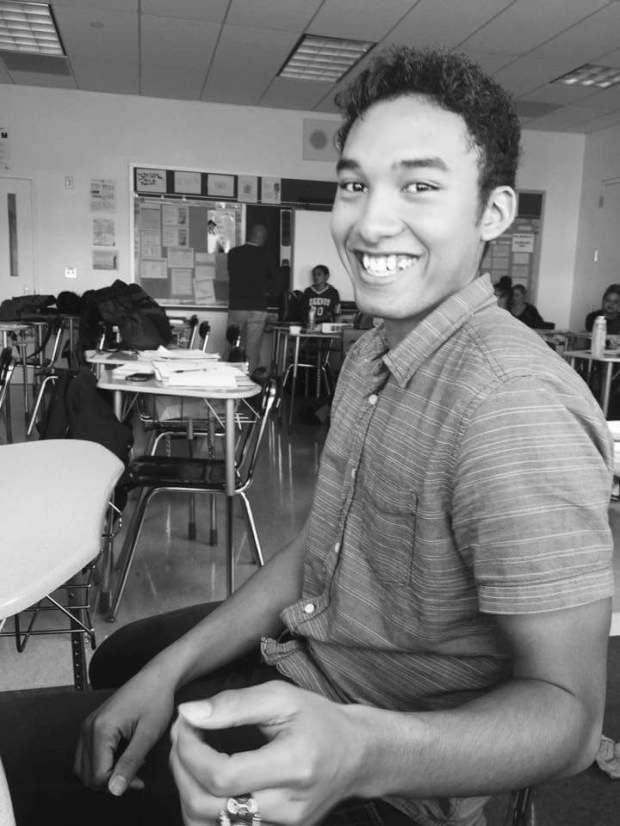 With a fusion of two very different ethnic backgrounds dancing through his veins and an enlightened look in his eyes, the dance captain for musical theater at Frank Sinatra School of the Arts is not your usual teenage boy. The passion laced in every word that comes out of his whisper like lips, ignites a desire to try to get to the person behind Isaac Pettigrew.

“I am a perfectionist. I want to be the best at whatever I put my mind to,”  Isaac strongly and eagerly states. Even with these very strong words, Isaac manages to stay humble talking about how it is difficult to describe what the best is when he doesn’t know how far it is that he can go. Once asked about his dream job, Isaac seemed a bit reluctant to answer, vaguely stating that he wanted to go into business, describing it as safe. It wasn’t long after that his eyes lit up and he slowly let out the truth. “ I want to become a doctor,” he said.

After being asked why, he managed surprise with his answer. “I want to help people, but challenge myself, because going into medicine is something that would be completely untapped,” Isaac said. Although still undecided in the field of medicine he wants to pursue, Isaac proves to be filled with undiscovered surprises.

Isaac stunned once again when asked about what it was that kept him going.

“I think its curiosity and greed. I feel like most people associate greed as a bad thing, but sometimes if you’re greedy with something it allows you to want more and push yourself harder for it.” Isaac said. “ So I feel like greed can actually be a force for good, like a positive force, in a sense depending on how you’re greedy.”

Not only is this young gentle giant a perfectionist, but his mind swirls with thoughts only few have the courage to voice. So if you ask who is Isaac Pettigrew? The answer is not so simple. He is a young gentleman, in search of a challenge, with a mind so open you could say it is almost impossible not to get caught by the mere essence of his quirky being.