Health for the Young? 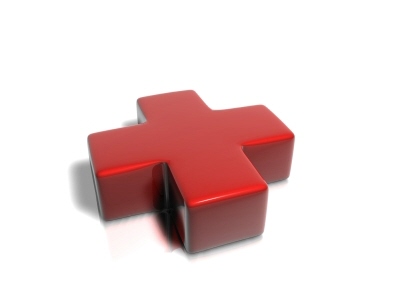 “I think its information kids should get earlier in their high school career. It’s a little too late by then. I don’t like it,” said Mr. Medea, one of FSSA’s health teachers.

FSSA students are only offered health class during their senior year, and to many students it seems to come a little too late in their academic career.

“It’s Important to teach the freshman because they don’t know, and by senior year you already know most of the stuff and it gets to be a little uncomfortable by then,” says senior Kaitlyn Murtagh.

Alanah Underwood, a junior in the school agrees. She said a lot of people don’t have the information they need in terms of relationships, being safe and abusing drugs.

“Drugs has an influence on a lot of young people’s lives and they need to know how it will affect them in the future. The earlier this information can be given, the better,” says Underwood.

Ms. Finn, FSSA principal, added that because of our dual mission school, students have other subjects that need to be covered first.

“It is given in 12th grade because it’s a requirement for graduation, and in a school like Frank Sinatra where you have your studio classes and your academic, it isn’t until 12th grade that [health] could fit into your program” she said. “I agree it would’ve been better in 9th grade because it is relevant and important information, but there is an HIV curriculum that is given to students during 9th and 10th grade and it’s an opportunity to learn how to keep safe in those earlier years.”

Ms. Finn agreed to be open to suggestions to find ways to fit health during 9th grade instead of 12th, but until then, The Bennett will introduce a new column for health related issues that trouble the young teenage mind.

Look for it in our upcoming issues, and online right here.