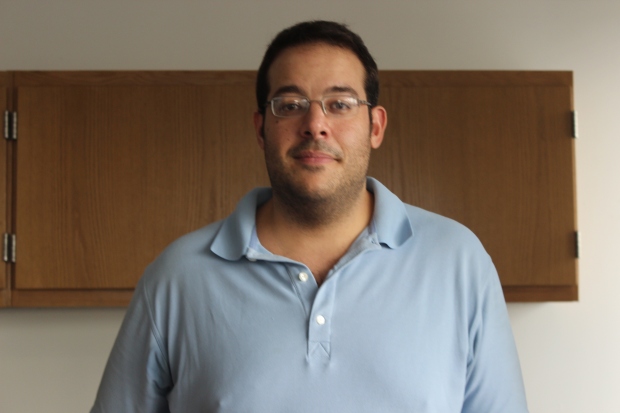 Frank Sinatra School of the Arts welcomes a handful of new teachers as we enter the new school year. One of these teachers is the new science teacher, Mr. Menke. This is his first year teaching full time on the high school level, but this does not mean that he is inexperienced.

“I started off in undergraduate doing ecology and I had a professor and she studied ant communities,” he said. “I did research through graduate school on protein and enzymes particularly for an enzyme that was involved with blood regulation among other things. I guess I was a protein biochemist.”

It is not unusual for Frank Sinatra students to have such an accomplished teacher. In addition to being a biologist, Mr. Menke also taught in the University of Vermont and was in charge of the lab section for anywhere from Intro to Bio to the higher level classes.

When askedabout why he switched over to teaching he said, “I just wanted to do something more social, and deal with more people rather than just test tubes and experiments.”

Aside from science, Mr. Menke is also passionate about music. “I remembered specifically my math teacher saying, ‘I know you do more music than you care about math,’” he recalled. He enjoys walking around the hallways and hearing music and the art projects and having such inspired students.

This science teacher seems to be a perfect fit for our dual mission school.